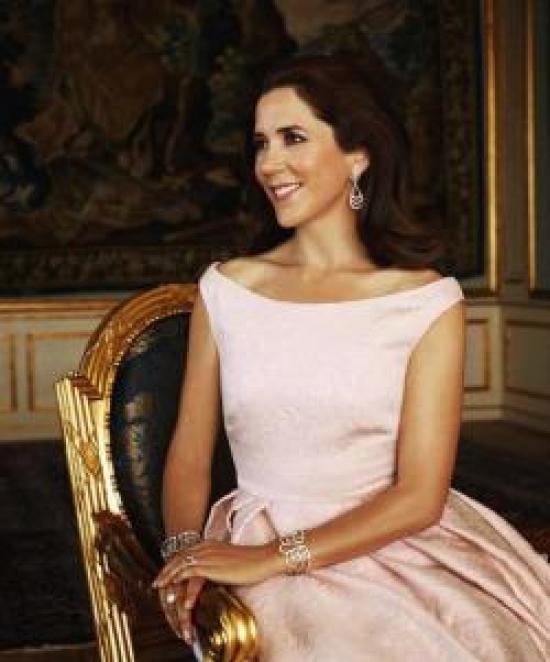 Just before I started writing this article I heard Princess Mary of Denmark has received an award for her fashion sense. Need I say it doesn’t surprise me? I love that she manages to look young and fresh even do she is a mother of four and has such a busy agenda. She has been since early 2000 a modern fashion icon that proves that you don’t have to shock or wear only designer brand to look picture perfect.

Following the death of King Olav V on 17 January 1991, Sonja became Norway’s first queen consort in 53 years. Queen Sonja accompanied King Harald V when he swore his oath to uphold the Constitution in the Storting on 21 January 1991. It was the first time in 69 years that a Norwegian queen had been present in the Storting. Queen Sonja has accompanied the King to the formal opening of the fall session of the Storting and the reading of the Speech from the Throne since his accession.  In accordance with their own wishes, the King and Queen were consecrated in Nidaros Cathedral in Trondheim on 23 June 1991. Princess Eugenie of York is the younger daughter of Prince Andrew, Duke of York, and Sarah, Duchess of York. As such she is sixth, and the second female, in the line of succession to the thrones of the 16 Commonwealth realms. Her first royal engagement was opening Teenage Cancer Trust’s unit for young cancer patients in Leeds on 23 October 2008. She also makes appearances with the royal family at events, such as when she and her sister, Princess Beatrice, represented their father at a service of thanksgiving for her aunt Diana, Princess of Wales, in 2007. 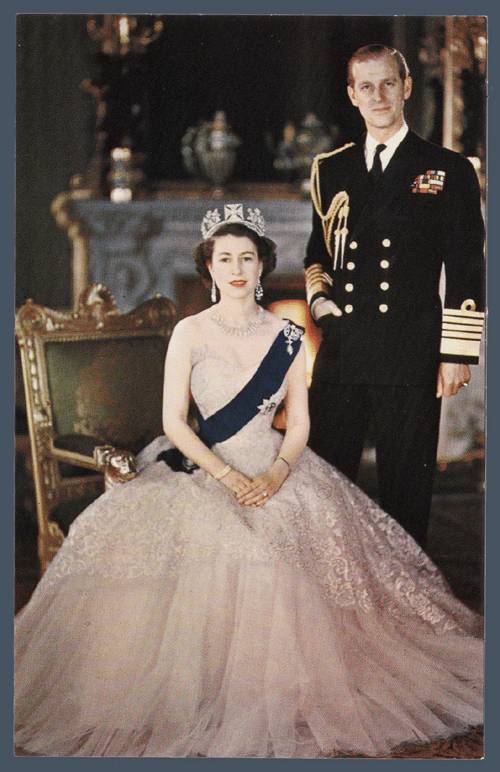 Queen Elizabeth is not only the most beloved souverain world wide but also an emblem for class and style. Her elegant fashion has made her a timeless fashion icon and we can see why. She transitioned exquisitely from her Princess role to her Queen status and she barely did any fashion mistakes in all her reigning years. What can I say – God save the Queen!

Queen Elizabeth is not only the most beloved souverain world wide but also an emblem for class and style. Her elegant fashion has made her a timeless fashion icon and we can see why. She transitioned exquisitely from her Princess role to her Queen status and she barely did any fashion mistakes in all her reigning years. What can I say – God save the Queen!

Stylish and fresh Stephanie is one of Europe’s most beautiful princesses. I’d love to see her in more youthful clothes but she is a breath of fresh air when she totally gets it right.

Not to mention that her and her sister in law, Claire, are some of the most stylish princess brides EVER. See her wedding gown here.

Upon her marriage, Claire assumed the feminine form of her husband’s titles, becoming a Princess of Luxembourg, with the style of Royal Highness, as stipulated by the 18 June 2012 House Law revisions by Prince Félix’s father, Grand Duke Henri.

Since the wedding, the couple has been living in the south of France at the Château Les Crostes, a winery in Lorgues that has been owned by the Lademacher family for many years.

By her own admission, Sophie’s style has improved with age and a recent tour to Qatar saw her elegantly dressed in the likes of Oscar de la Renta, Erdem and Gucci.

Having turned 50 in January, she says she tries, “To do what I can with what I have,” adding, “I know what I like and what I don’t like, but I have never had a stylist.” She is a stilish icon even since her wedding to Prince Edward

Another royal wedding beckons in Europe: This time it is Sweden’s Princess Madeleine who is now a mother of two and married to Christopher O’Neill (remember her amazing wedding? ).  Madeleine is the youngest of King Carl XVI Gustaf and Queen Silvia’s three children and by far the most fashionable princess of Europe.

Here are some of our favorite looks this past year. 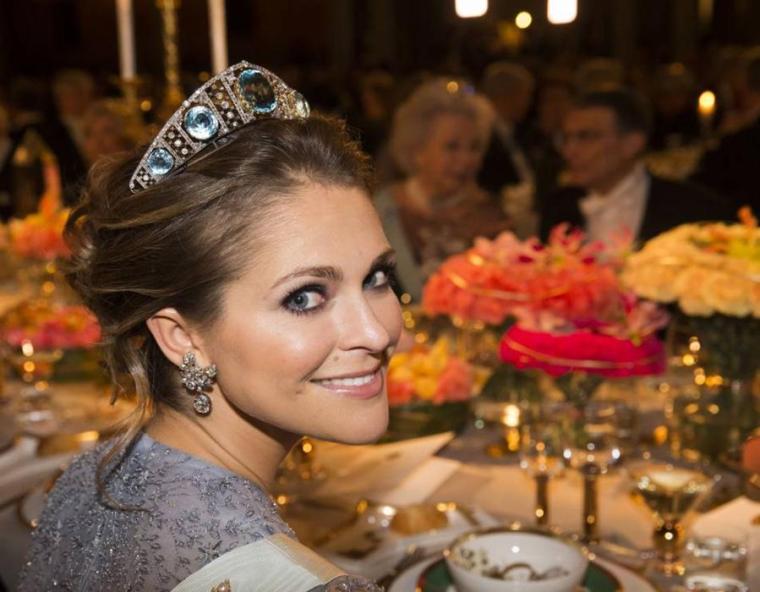 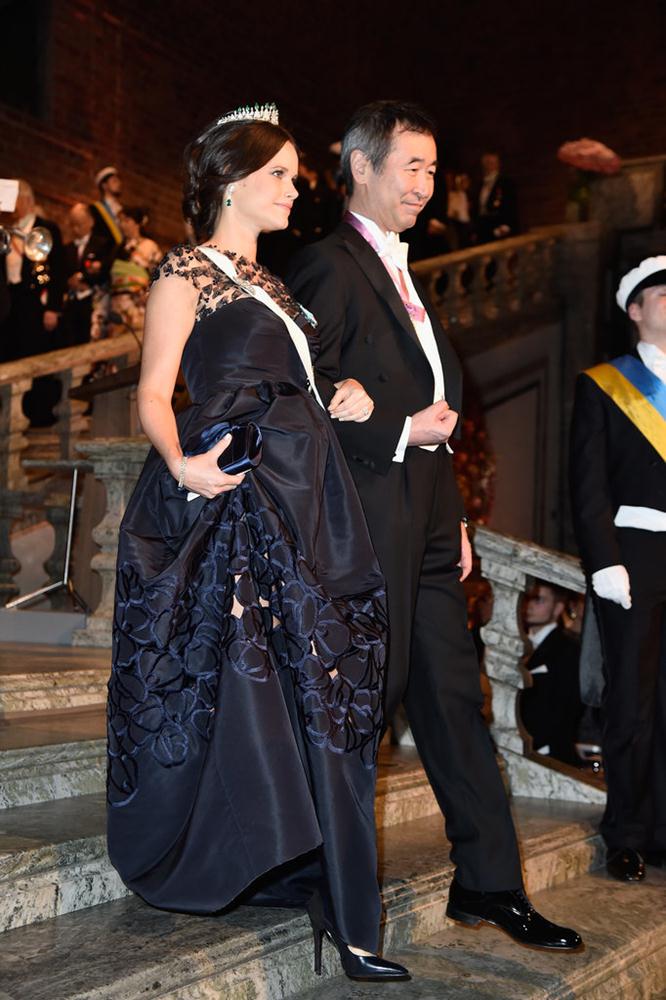 Since her wedding to Prince Carl Philip, Princess Sofia has been in the spotlight and she didn’t disappoint. She is elegant and classy yet still maintains that youthful look she had prior to her marriage. Even do she has been pregnant almost all the period she has been a princess we can’t complain – we had amazing looks and I am sure she will step up a notch after the baby arrives. 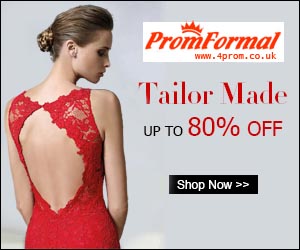